Earlier this week, Warner Bros. Pictures revealed that the sequel to the Oscar-winning blockbuster Joker will arrive on October 4, 2024, five years to the day after the first film debuted in U.S. theaters. Today, we have official confirmation that the sequel's cast will include none other than Lady Gaga in the role of Mr. J's main squeeze, Harley Quinn. ‘ 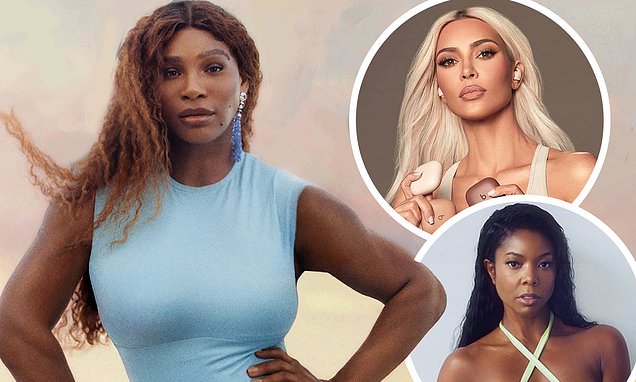 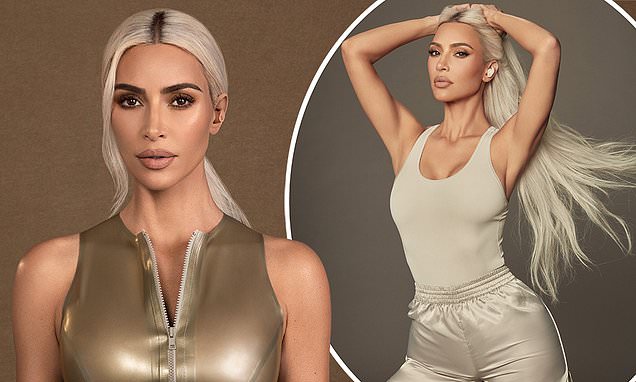