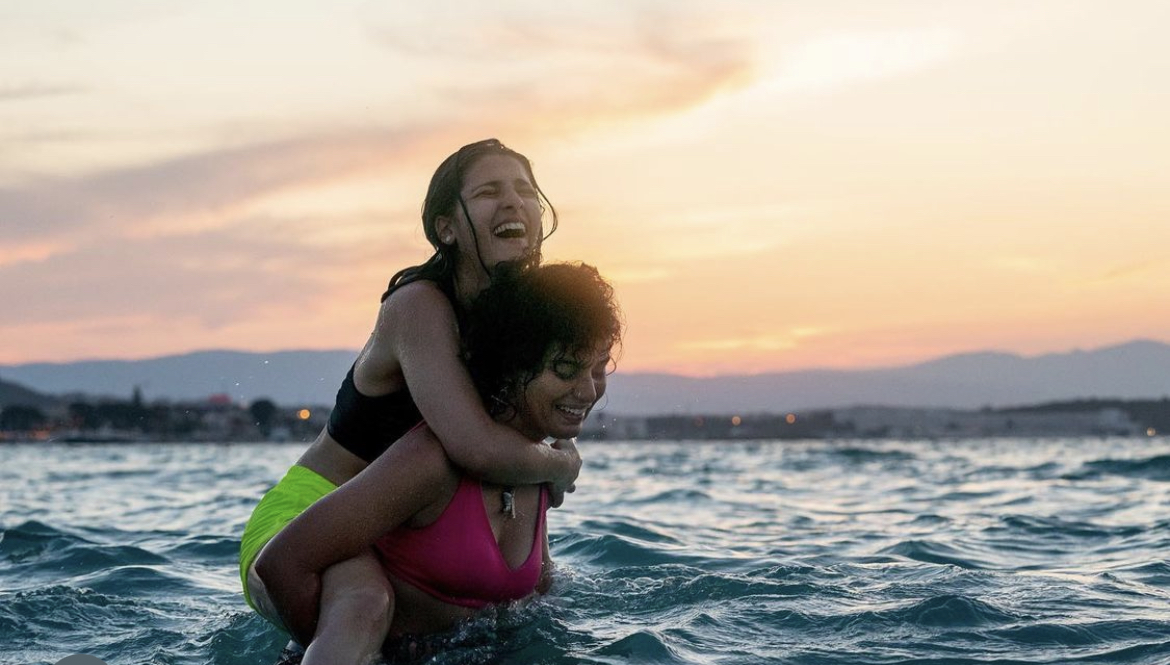 The Toronto International Film Festival page on Instagram announced the Egyptian film “The Swimmers”, starring Ahmed Malik, will be shown at the festival. The film tells the story of two Syrian refugees, Yusra and Sarah al-Mardini. It follows their journey while fleeing Syria due to the war in 2015 and from Turkey to Germany by … 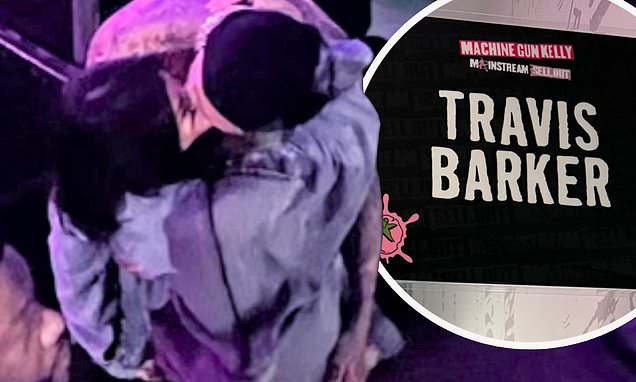 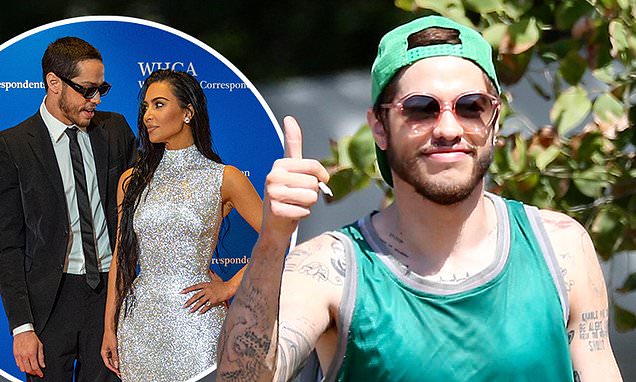