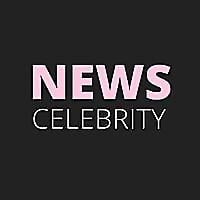 Korean director Bong Joon-ho has started filming his new sci-fi film under the working title of “Mickey7” at Warner Bros. Studios Leavesden in the UK. Many popular movies, including films from the “Harry Potter,” “Kingsman, “ and “Mission Impossible” franchises, were filmed at Warner Bros. Studios Leavesden. Bong is scheduled to finish shooting by the end of this year…’ 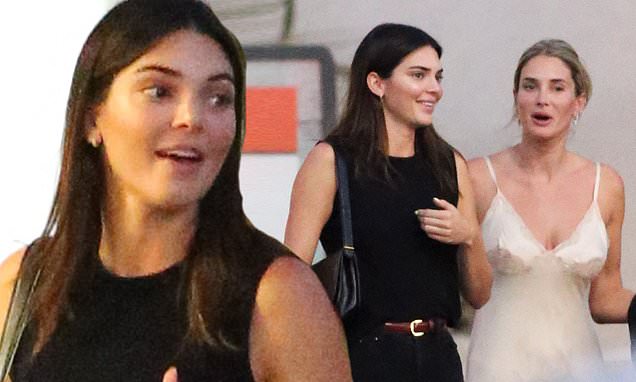 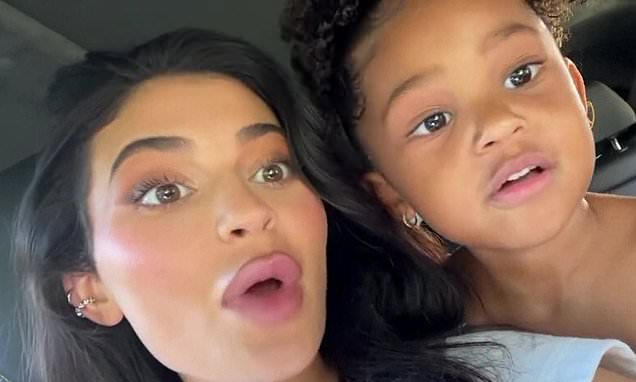 Kylie Jenner cuddles up to Stormi, four, as they mime along to Mamacita