Netflix has released the official trailer for their upcoming neo-noir thriller "I Came By". The film comes from BAFTA-winning Iranian filmmaker Babak Anvari ("Wounds") and is described as a mixture of a London crime film mixed with the suspense of an Alfred Hitchcock story. "I Came By" stars Kelly Macdonald ("Line of Duty"), Hugh Bonneville… 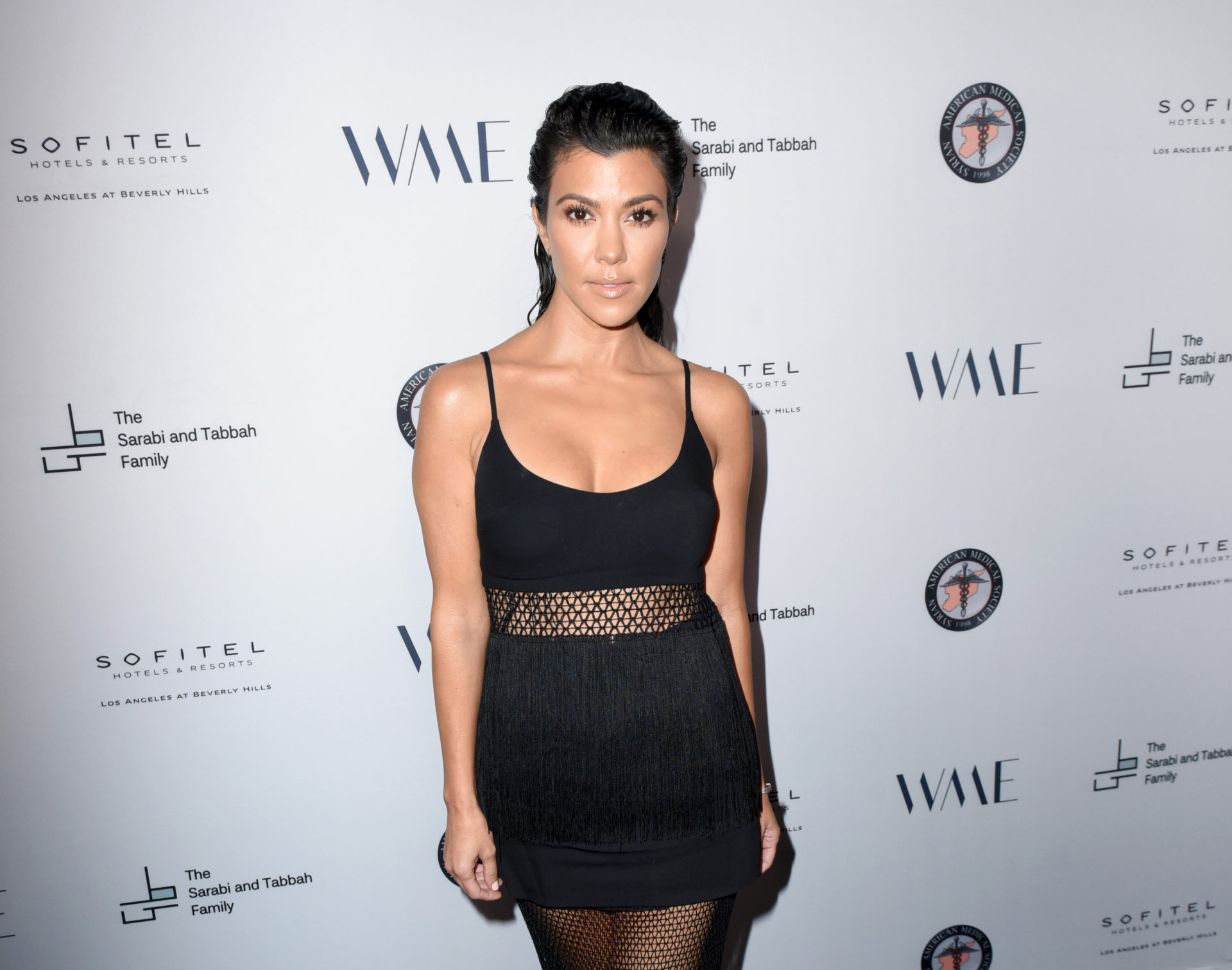 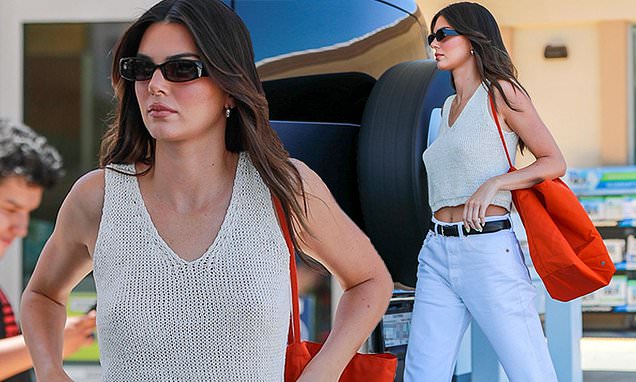 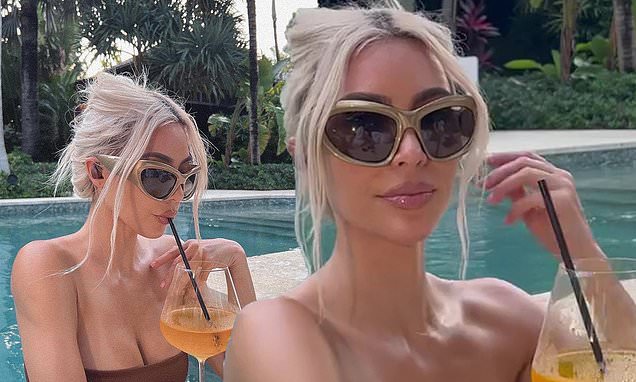